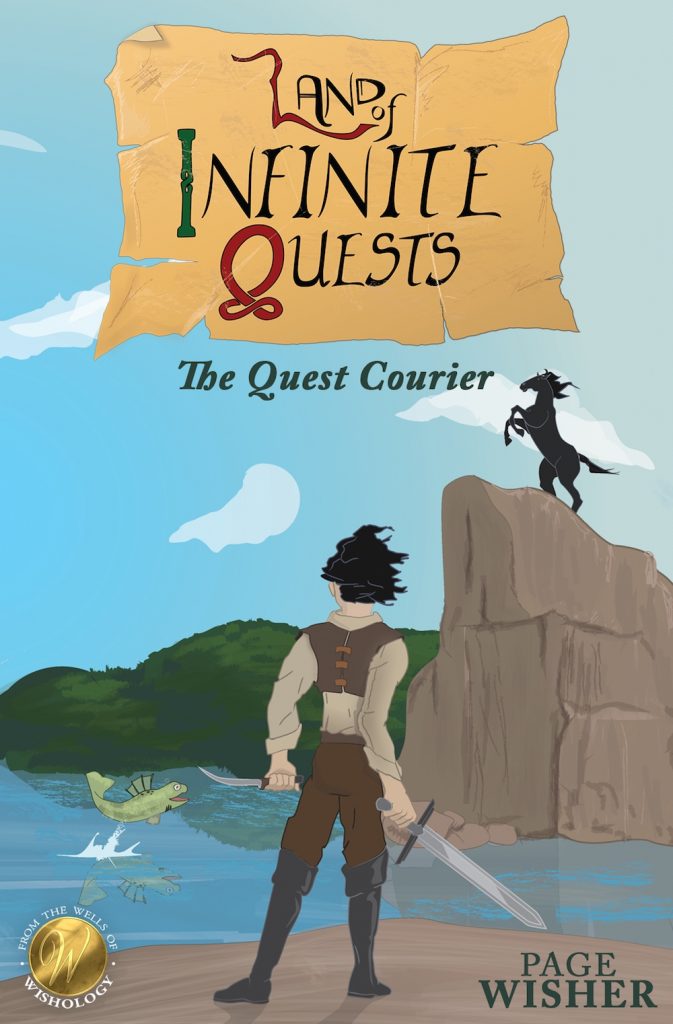 After turning fifteen, Alister Crest was doomed to spend the rest of his life catching fish… until he received a Quest Assignment. Too clumsy to be a quester, Alister was sure his quest was a mistake. But as he would soon discover, Quest Assignments are never wrong.

Alister’s only choice is to quickly learn what it means to be a quester while struggling to survive against magical villains and strange creatures, or he might just wind up as fish bait.

The Quest Courier by Page Wisher is Book #1 in Land of Infinite Quests, an epic fantasy series for all ages!

Also available on iBooks and nook 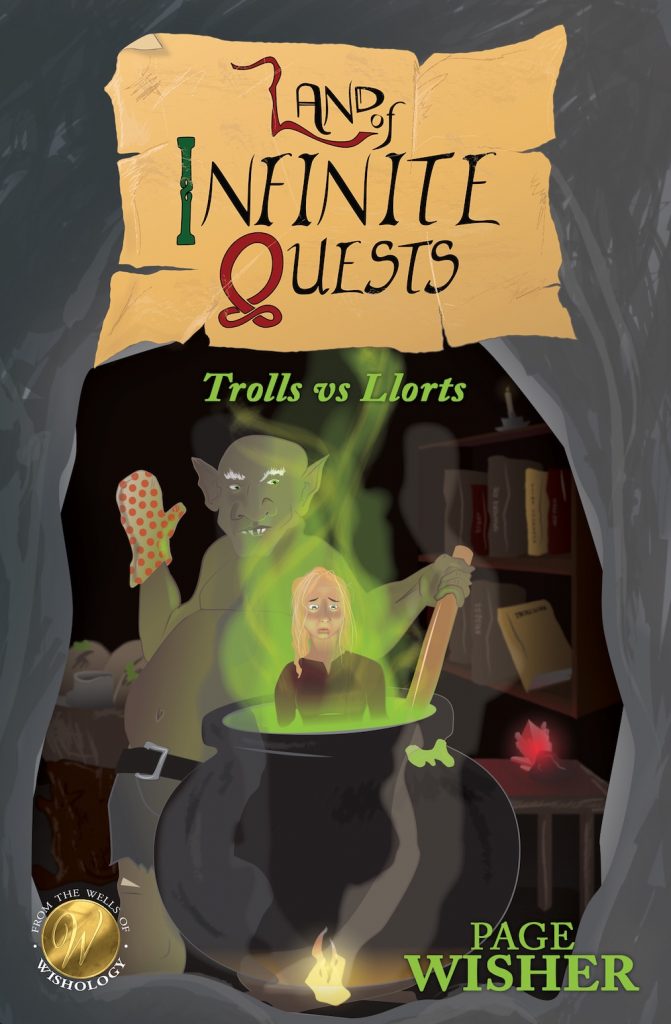 Penelope Tinsel never wanted a Quest Assignment. She was a peacemaker, not a troublemaker… but some quests require more than winning a few fights.

With the assistance of the Quest Courier and his Courier Steed, Penelope will have to cook up a plan to resolve the conflict between Trolls and Llorts or risk becoming a quester casserole, baked to perfection.

Trolls vs Llorts by Page Wisher is Book #2 in Land of Infinite Quests, an epic fantasy series for middle grade readers!

Also available on iBooks and nook