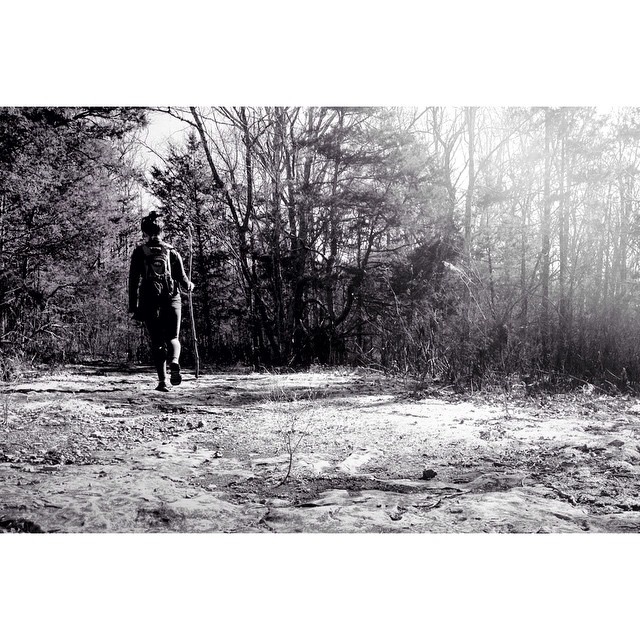 There used to be blankets of snow here. The few trees were bent under the weight of it, and the dirt underneath never saw the sunlight. It was an endless expanse of white. But everything started warming up. 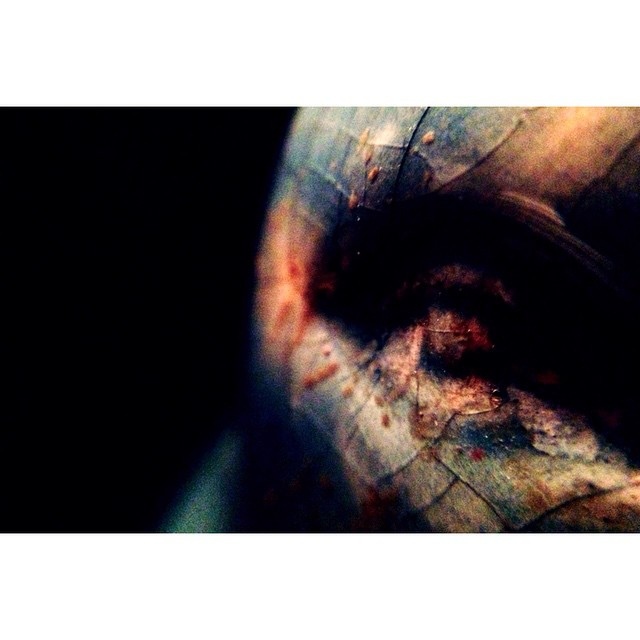 The glass figurine was small enough to fit in the palm of her hand. It was a bluish green with some light brown mixed into it. She watched as a lady at a random craft fair molded the hot glass into a cute bird. 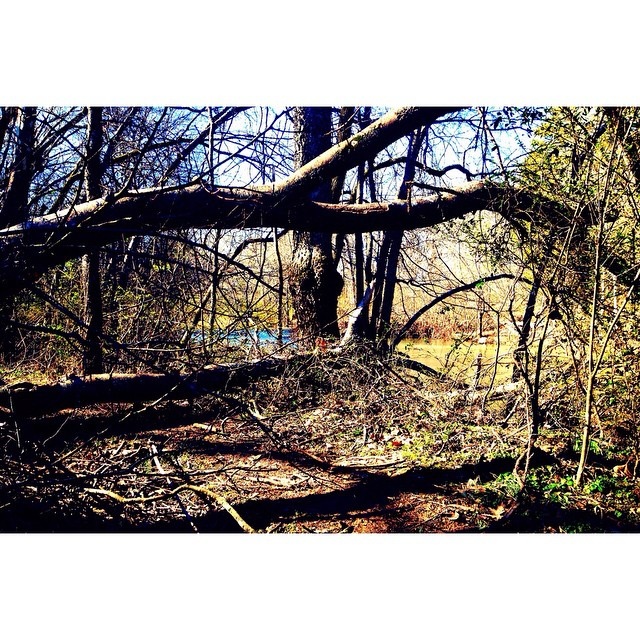 Ahead of me through the trees, I see what may be a town and even a fishing boat in the river. My pace quickens. The small dirt road leads me around a corner, and my progress is halted by the strangest of sights. 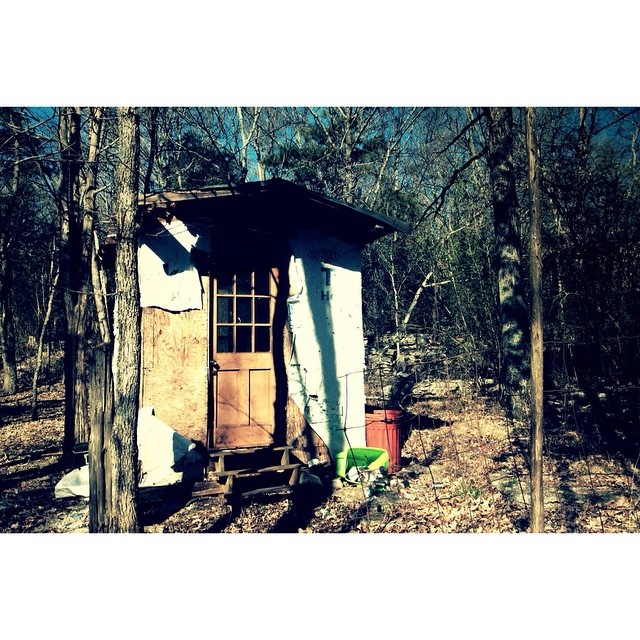 The sun was already well on its way to the top of the sky by the time he opened his eyes. In his little corner of the woods, time allowed him the luxury of sleeping in. But he had earned this one luxury by giving up all of the rest. 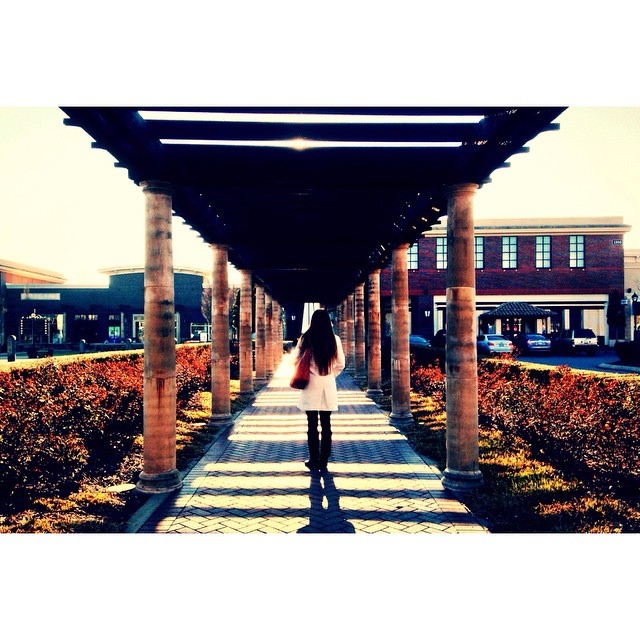 The standalone portico’s roof was made of spaced wooden slats, letting sunlight through in stripes across the brick floor. As she walked through it, she thought it to be a good representation of the barred members of society, living in shadows while the rest were allowed to freely shine. 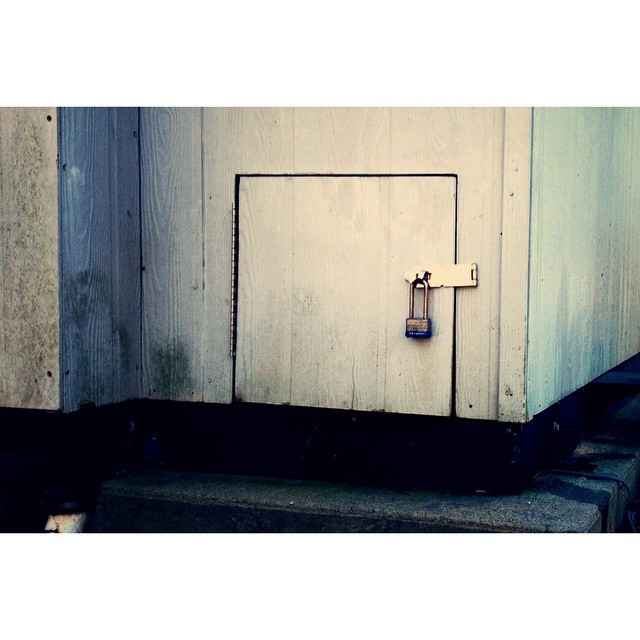 Nothing was going through his mind. The fear was too big for there to be any thoughts. He could only focus on the panic fueled action of running from what was sure to be the beating of a lifetime, far worse than the bruises and black eye a month ago.